2.5 Years Not Writing This Blog 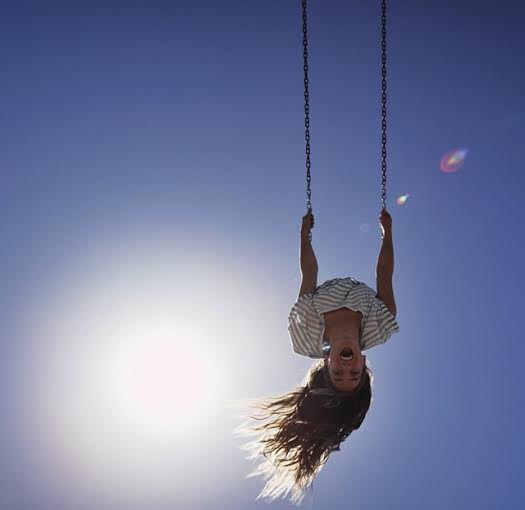 You asked for it…and two and half years later, here it is! A blog. Actually. Let’s not get carried away. A blog post. Singular. So what took me so long? That’s a good question. Where to start?

Have you come across ted.com? If not, get on that, it’s a platform to watch and listen to some of the best thinkers in their fields. Starting to get an idea of what I’ve been doing while I’ve been Not Writing This Blog?

As I drove to brunch recently (yes, brunch, I’ve been pretty busy Not Writing This Blog), I listened to the TED talk The Surprising Habits of Original Thinkers by Adam Grant, an organisational psychologist who studies “originals”.

As I listened to Adam describe himself I could totally relate to his experience of life as the “precrastinator”. Yep, it’s a thing. As opposed to the procrastinator, a term and experience most are familiar with, of leaving things to the last minute, the precrastinators finish things well before deadline, rushing in and doing everything early and in their frenzy of anxiety, research shows there’s less room for creativity and original thinking.

Um, yep, sounds about right to me. Well, clearly not so much these days. That might be a stretch for you, the fact that me, the person who has spent 2.5 years Not Writing This Blog, could relate to this scenario whatsoever, but bare with me.

For me precrastination was all about structuring, organising and controlling my world under the false belief that at some point I would have everything ticked off my list and a time would come when I could relax and be happy.

And this is exactly what Researchers at Pennsylvania State University have reported. You can check it out in Scientific American Magazine. That is, that precrastinators hurry to get things done so that they can cross them off the mental to-do list. They reckon we want to offload “working memory”, even if we have to use extra energy to do so. I totally get that! We want to stop our brains constantly and frenetically thinking. So our approach is: the more things I do or get done, the less things I have to think about or remember. Then maybe I’ll sleep at night. Right!?

These days I precrastinate less (clearly!). And I sleep well. I put both down to meditating, by the way. It’s not the natural tendency of the mind to be constantly and frenetically thinking in this way. But stress builds up and this is the by-product, an over-active mind. Meditating allows me to filter out stress daily, bringing my rev levels way down. Biochemically there’s a change too. Hello seretonin and dopamine. That’s the calm, happy stuff. But before you freak out that meditation stops you Getting Shit Done, read on.

Mild procrastination boosts creativity. Why? The task remains active in the back of the mind, there’s time to consider divergent ideas, think non-linearly and make unexpected leaps. Great news! Because I was actually half way through writing a blog post about a completely different topic, when I put that down, and started writing this one.

What does a little mild procrastination look like in my world? Dishes and washing gets done, laundry gets put away, garbage gets put out, bills get paid, emails get sent, a business gets run, clothes and groceries get bought, the house gets cleaned, food gets cooked. Shit Gets Done. But more importantly Life Gets Lived. All while ideas hum in the background.

I’m sure I could have put pen to paper sooner (yes, pen and paper – I’m old school that way), like you asked. I’m also sure I would have tackled it with the same logical, analytical, structured and controlled thinking and Get Shit Done attitude that I previously brought to my legal career. There ain’t nothin’ wrong with that. But it would have been less open, and therefore less me.

The mild procrastinators, according to the research, are the originals of the world, driving creativity and change. They are the people “who stand out and speak up”. Have new ideas and take action on them. Being original, according to Adam, is “the best way to improve the world around us”. Kinda sounds like a really big ask, until we realise, that just by being us, we are being original.

Then enter Fear and Doubt. Because being us, means allowing ourselves to be seen and our ideas heard. And this is where things get interesting. Because according to Adam’s research, 85% of us have an idea and stay silent about it – we’re afraid of embarrassing ourselves and looking stupid.

Originals have doubts. They just manage them differently. When it comes to doubts, there are two main types – self-doubt, and idea doubt. Self-doubt paralyses, and causes us to freeze. Idea doubt is energising, motivating us to test, experiment and refine. The key then is avoiding “I’m crap” and rather, “the first few drafts are always crap, and I’m just not there yet”.

This echoed something I’d heard Elizabeth Gilbert (of Eat, Prey, Love fame) say on Conversations with Richard Filder. She says we have this insane expectation that we shouldn’t do something until we’re good at it, and we need to practice self-forgiveness. As in, “I’m not there yet, I haven’t done this before, why would it be good?!” She says it’s about giving ourselves permission to do the thing. Saying, “I’m not the greatest, but I’m here, participating in the amazing story of human creativity”.

Which brings me to fear. Originals experience fear, but according to the research, they’re more fearful of failing to have a go, than failure itself. They’ve realised that our biggest regrets in life aren’t actually our actions, but those moments where we’ve failed to act at all. That the things that we wish we could re-do in life, are actually the chances we never took.

So being original means being ourselves. And originals feel doubt and fear. Tick. Tick. And there’s a sweet spot where originals seem to live. They are those that procrastinate mildly. I’d call two and half years mild… 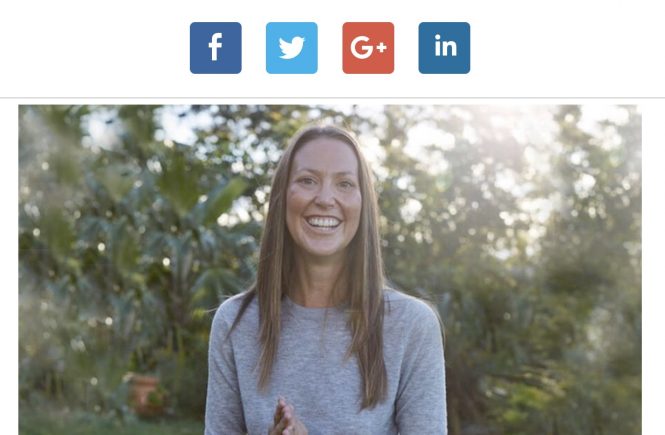 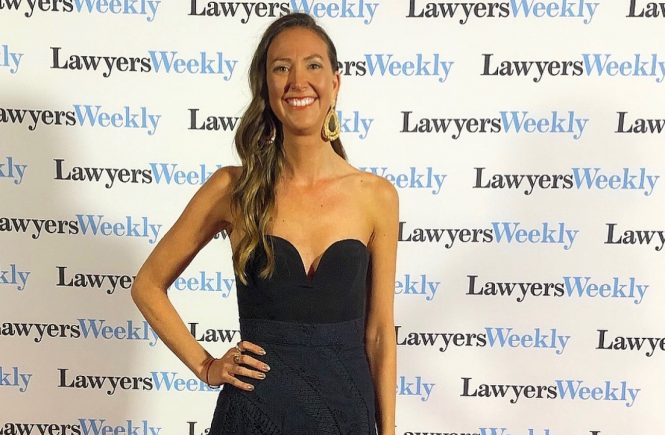 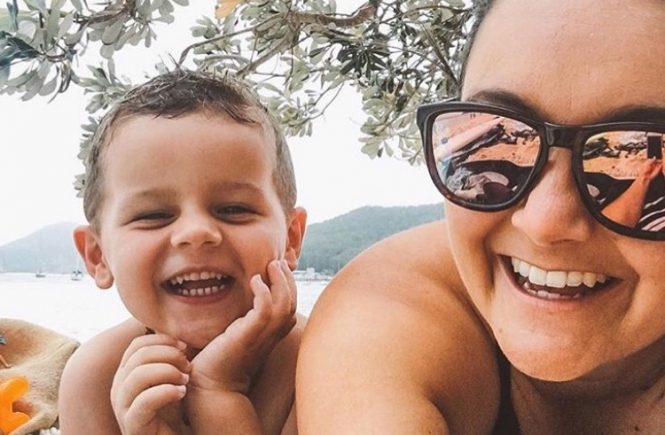 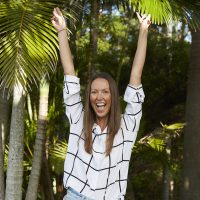